Unicorns Vs Impact: do Unicorns really have their place? 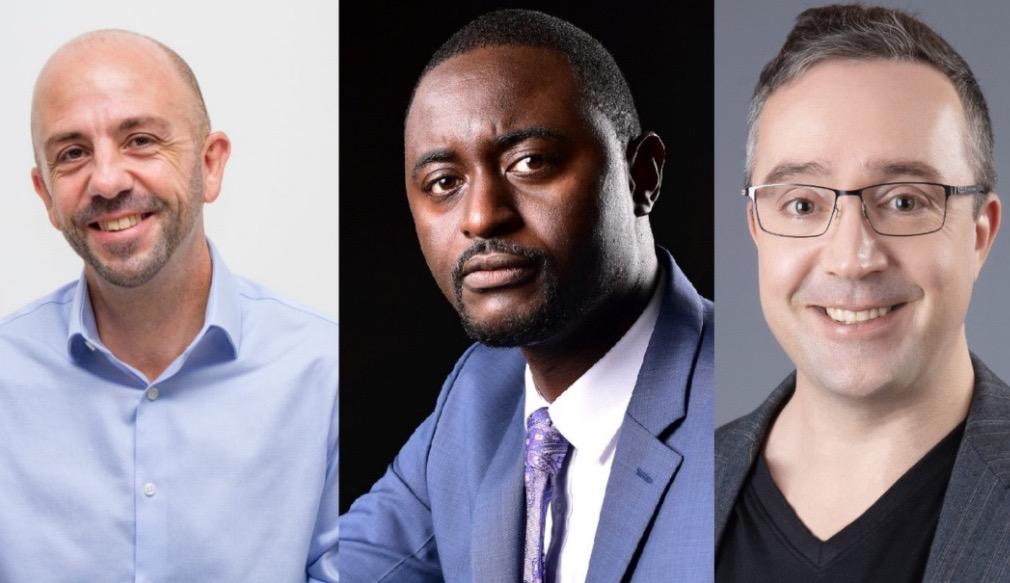 Over the past weeks, several Africa-centric “Funding Reports” have been released detailing the activity of continental investors in 2021 and early 2022. While fundraising totals may differ, all agree on which investors have been the most active. These have been the most active investors as of today- Launch Africa Ventures made 66 investments, Future Africa (43), Kepple Africa Ventures (32), Flat6Labs (30) and Y Combinator (27). On the continent, these investments are engendering the rise of Unicorns- a concept that become a reality in the African start-up landscape just a few years back.

On this subject, Ian Lorenzen had this to say:

Social media is flowing with the latest infographics and data on Africa’s emerging number of unicorns, along with the growing number of Western funds coming in to invest in the continent’s new gold. For some, unicorn status is a testimony to how well our ecosystems are doing and how successful African ventures are. It is the ultimate symbol of growth. But what growth and for whom?

Is it time for us to have honest and open discussions on unicorns versus impact – on huge financial returns versus societal impact? Whether they can be combined or that they are two different animals? Many investors communicate an aspiration for their desired unicorn investments to be impactful but do this match the reality? Perhaps “real” unicorns are imaginary, magic investment that combines huge returns with impact – hence they are yet to be seen.

There is powerful magic in the narrative of unicorns; hence we increasingly see the headlines of money being raised for funds in the name of building impactful African tech unicorns. What is that impact – and impactful for whom? Is it a real impact or imaginary? Is it jobs, social change, or what is that unicorn impact? The days ought to be over where “financial inclusion” can be tagged on any and every fintech, making it impactful. What impact have Africa’s unicorns created?

If unicorns cannot deliver impact directly, they can perhaps reward their African founders financially and allow them to invest in the next generations of start-ups. An interesting question then is how much proportionally have our local (when there are local) (co)founders been paid compared to their Western founder peers? Will we see our African founders use their capital to become catalytic and reinvest into the next generations of start-ups – and is this the real impact of unicorns?

Of course, Unicorns can each achieve something with the right intent. If the foremost objective of a unicorn is market value and return to investors (hopefully also the founders) is this then not a deliberate trade-off from impact?
When looking at unicorns globally how many are (in actual and relative numbers) then impact ventures or even impact?
The DNA and objective of the business will greatly define its contribution

Ian Lorenzen is the Executive Director and Partner at GrowthAfrica

But what really are Unicorns?

Lucas Merlo defines them to be fanciful creatures created by Venture Capitalists to create money, not value.

Lucas Merlo  is the Founder and Principal Mentor at NewLedge® for STEMM.

Amadou Chico Cissoko thinks they are, and he adds:

“I would say we need both, Unicorns and Elephants (If we may call them so) for the African Innovation and Entrepreneurship Ecosystem to grow.
The major problem is that both group of founders are dependent upon foreign investments and grants for them to achieve their goals.
Many Impact Entrepreneurs also want to be rich, and financially stable from their social enterprises. Some even want to achieve Billionaire status, while solving problems for billions of people.
The unicorn founders also would like to make impact, create jobs and delight millions of customers.

Both group of founders are making impact through technology and are creating more opportunities for Africans and AfriLovers throughout Africa.

The next time one of our impact entrepreneurs is seeking for funding for an initiative they’d like to start for a particular community or demographic, they could probably think of partnering with a tech founder in the ecosystem that would also benefit from reaching that community at scale.”

Making a difference. How Senegal became a start-up nation