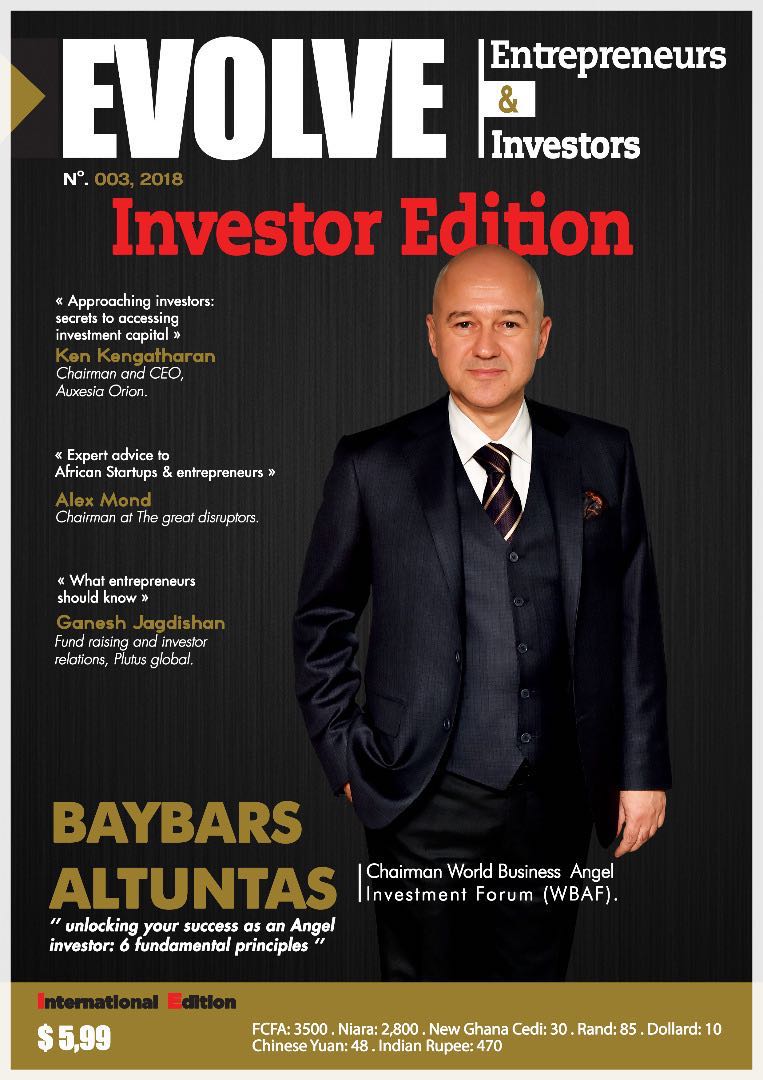 The promise of big, easy and fast money to build business ideas has inspired countless entrepreneurs to throw their hats in the ring to try and get their share, and make their visions a reality.

For some the game of raising capital to build businesses and achieve buzz worthy exits has become a business of its own. Of course, in reality it is a little more complex and demanding than that. So, how do funding rounds work?

What is a Funding Round?

Startups don’t just raise a lump sum of cash or get a startup business loan and then be set up for life. In fact, the number of times startups are going back to the market to raise more capital has been growing. Each of these raises is known as a ‘funding round’.

Each round is designed to give entrepreneurs and their business babies enough capital to get to the next milestone or stage. This ‘runway’ between rounds can be as short as 12 months but some entrepreneurs push it to 6 months.

At every round founders are looking to trade equity in their company for capital they can use to level up. Convertible notes are also often used in earlier series of fundraising when investors face more risk or in the event founders need a bridge round to extend their existing runway to get to the next financing round if there is not enough traction to do an equity round.

How Do Funding Rounds Work?

The process of raising funding in each round typically includes the following steps. There may be exceptions if startups receive unsolicited inbound offers, or an auction type situation is established. Many entrepreneurs find it beneficial to recruit the help of investment bankers and fundraising consultants in this process.

Some entrepreneurs report they have been able to consistently complete rounds in as little as three months. Others can find the process consuming nine months or more. Especially in later rounds when due diligence in more in-depth, and depending when fundraising is attempted.

Without a doubt it is all about mastering storytelling. Investors are not investing in your past or your present. They are investing in your future. For this reason having a pitch deck that conveys where you are coming from and where you are heading with your business is critical. For a winning deck, take a look at the pitch deck template created by Silicon Valley legend, Peter Thiel (see it here) that I recently covered. Thiel was the first angel investor in Facebook with a $500K check that turned into more than $1 billion in cash. Moreover, I also provided a commentary on a pitch deck from an Uber competitor that has raised over $400 million
(see it here)

This is the first real stage of capitalization for a startup. Venture level investors and funds are beginning to test the waters and investigate this space more, though this has typically been a less formal round of fundraising. Often this is the ‘friends and family’ round. Angel investors often participate in these early rounds as well.

There is very little solid data or hard financials to base investment on at this stage. It is more selling the idea and investing in the founders themselves.

This is where startups really begin bringing in the capital they need to make a go of their business idea. Funding at this stage may come from angel investors, targeted funds, and even accelerators and incubators who may provide $10,000 to over $100,000 in startup capital.

Seed investors tend to be angel investors and larger seed venture capitalists that normally have under management up to $50 million in capital. They tend to be willing to invest much larger amounts than their micro seed equivalents.

Seed investors take risks, and many of the investments they make may not work out, but a well managed venture capitalist group or angel investment portfolio, for example, will still see profits due to the start-ups which do work out generating substantial returns.

A strategy used by seed institutional investors is the spray and pray type of model in which investment funds are invested in a number of companies and see which ones pick up traction. Once the start-ups they are taking on are identified then you allocate additional capital to invest in follow on rounds of financing. Some of the firms that operate with this model and have achieved success includes 500 start-ups and SV Angel.

Making it to this stage typically requires having gained some proof of concept. Investors are beginning to look at real data to see what the startup has to show for money previously invested. This may not be revenue, but they want to know what key metrics are being improved on, and get a real handle on the potential for this to become a valuable money making machine.

Capital from this round is typically about optimizing what has been done and discovered so far. It is for honing the business model into something which can then really be scaled.

Earlier investors may participate. Though at this stage startups will begin to require the partnership of investors who can really help with taking the venture to the next level.

Series A investors are usually venture capitalists or angels. If taking place after a seed round of investment, potential series A investors will evaluate how any seed capital was used and whether this would bode well for their capital. Other profiles of investors that may participate in these types of round includes family offices, private equity firms, hedge funds, and corporate venture arms.

By a Series B round startups are definitely looking for VC level participation. This stage is about building out the company and building on existing successes. Capital may be used for expanding teams, geographic expansion into new markets, and generally scaling.

A Series B round probably involves and raise in the tens of millions of dollars range. Profits may still be scarce, though the startup should be firing on all cylinders and demonstrating traction and business model that works. Investors at this stage need to be chosen carefully in order to make the leap to enterprise levels. Potential acquisitions are probably already being eyed.

If you make it to this stage you are probably really getting to the big time. You likely have a company valued in excess of $100 million. You’ll probably be raising in the range of $50 million plus. Some like Magic Leap have raised nearly $1 billion at this stage.

From here it is likely going to be a sprint to an exit. Or at least to supersizing market share and position. There is a high likelihood that strategic acquisitions are on the menu. This may be for talent, eliminating competition, instant leaps in users and geographic coverage, and/or packing multiple companies together to prepare for an exit through a buyout. At this point you will be working with the biggest venture capital firms and maybe even corporate level investors.

However, this can also be one of the toughest rounds for founders. Investors are likely to be even more demanding, and expect the due diligence process to be grueling, intensive and suspenseful. Forbes