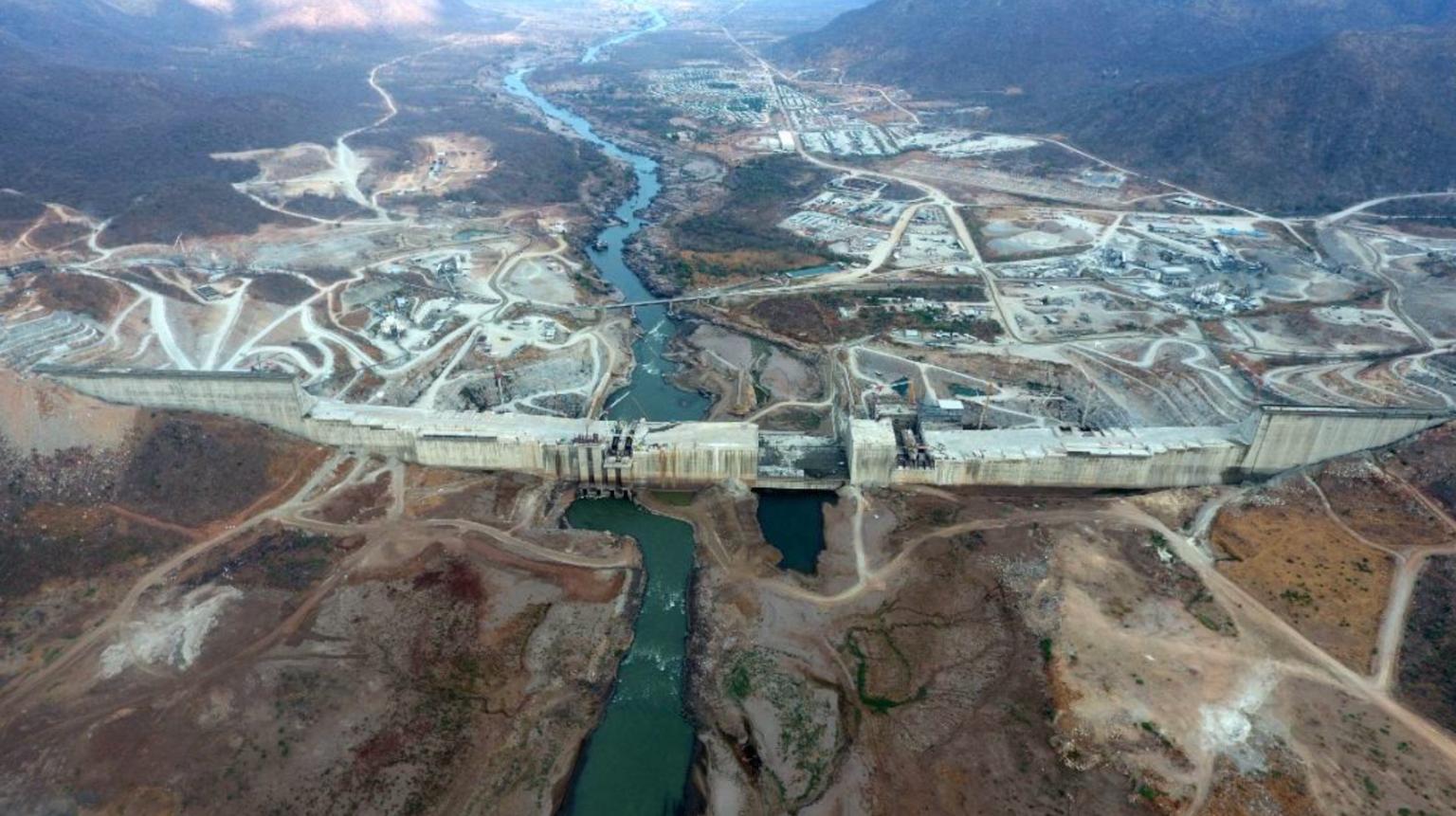 The Nile River Basin extends to 11 African countries, but Egypt — one of the oldest civilizations in the world — has controlled the river and used the lion’s share of its waters for millennia.That could be about to change.

Look at Egypt on Google Earth and you will see a green line snaking through a sand-colored landscape, fanning out into a triangle in the north.This emerald ribbon is the vegetation that grows on either side of the Nile River and around its delta. It is Egypt’s only fertile land — and testament to the country’s reliance on this fabled waterway.

The Blue Nile River is the Nile’s largest tributary and supplies about 85% of the water entering Egypt. Ethiopia is building its $5 billion Grand Ethiopian Renaissance Dam (GERD) on the Blue Nile, near the border with Sudan. When completed, it will be the largest dam in Africa, generating around 6,000 megawatts of electricity for both domestic use and export.

Ethiopia’s ambitious project is designed to help lift its fast-growing population out of poverty. But the new dam also puts management of the flow of the Blue Nile in Ethiopia’s hands — and that has sparked a power shift in the region.For the Egyptians, the Nile is, literally, a lifeline. The vast majority of the country’s 97 million people live along its banks.

“It’s like somebody has control over a tap. If the Ethiopian people for some reason want to reduce the amount of water coming to Egypt, it would be a great problem,” says Aly El-Bahrawy, professor of hydraulics at Cairo’s Ain Shams University.Water scarcity is a serious issue in the north African nation, according to the UN’s Food and Agriculture Organization (FAO). In 2014, Egypt had 637 cubic meters per capita, compared to 9,538 cubic meters per capita in the United States– nearly 15 times as much. CNN

Economic signals look good for Africa and iffy for America