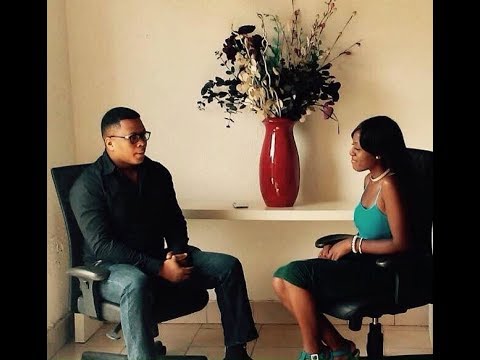 Fritz Ekwoge Ekwoge hails from the South West Region of Cameroon. He is one of the outstanding technology engineers Cameroon has known. He began his journey with his friend’s TI-82 calculator using a TI-BASIC language to clone existing ideas.

He began nursing ideas of creating a software company of his own and after high school, he gained admission into polytechnic Yaoundé where he graduated top of his class as a software engineer (2007).

His academic performance permitted him to secure a job at a top auditing firm where he worked for three years gaining skills in finance and accounting.
He resigned in 2010 to create his dream “Heaven’s Corporation” which he had always wanted since he was 16years unfortunately the name was already taken by another person so he had to get an alternative.

He is founder and CEO of Fee Perfect, an internationally recognized company based in Buea. He also co-founded Kerawa in 2007 which became the most popular website for online shopping. He moved on to develop Iyam to permit individuals and companies send bulk messages after which he developed Findme to permit people find others through mobile phones.

His innovative software Feem (https://feem.io) which permits to easily transfer files from one computer to another has gained the international recognition with over 2million downloads on different platforms and 3000 active daily users. It is today one of the most exported technologies made in Cameroon and used in many parts of the world.

At the time of our meeting with him, they were in the middle of the next big thing; interstellar. A Fintech application built on the Blockchain

which few months into its launch has caught the attention of the White Standard company of Elizabeth White (as an exceptional product they couldn’t find even in the United States), gained the confidence of 1 million traders in Indonesia, the market in Nigeria, a global award and unlocked key partnerships globally.

He definitely has a global vision and thinks “the African market is too small for us to compete with each other. We should all produce and export technology” He has moved onto another big thing; Ecopay which we are waiting to discover once it launches on the; follow full  video interview market.http://www.evolvewebtv.com/serial-entrepreneur-shares-his-success-story/